The conference was hosted by the Swedish Association of the Visually Impaired (SRF) and was organised by SRF’s Karin Hjalmarsson and Stefanie Steinbauer from the Austrian Federation of the Blind and Partially Sighted. Planning began in November.  They spoke to four participants about their expectations and experiences of the GEAR Conference, and what the next steps can be.

Anja Uršič and Karolina Doltar, Union of the Blind and Partially Sighted of Slovenia (ZDSSS) 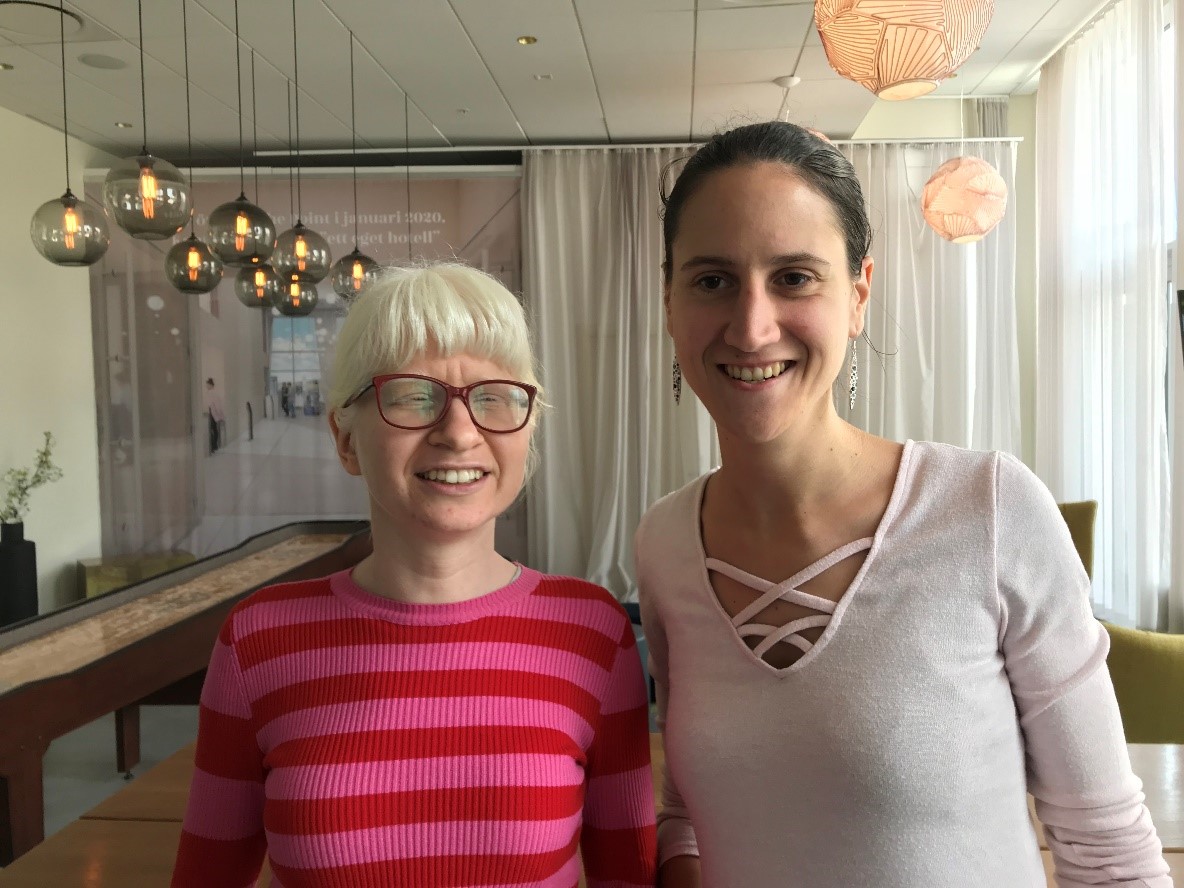 Description: Karolina and Anja stand together facing the camera. Karolina is wearing red-framed glasses and a pink and red striped sweater. Anja is wearing a white top.

Anja: I think the conference was a good experience for further engagement in gender equality and I would like to be a trainer in our organisation for empowerment workshops for women.

Karolina: I enjoyed the GEAR training in Vienna, so I was hoping to meet some people from Vienna here in Malmö. And I kept an open mind.

Anja: I found it really interesting. It’s actually my second conference. And the topic was kind of unknown for me before. So now I have more information about the concept of gender equality and strategies for how to incorporate it in organisations. So very useful information and knowledge about this issue.

Karolina: I enjoyed it. It was nice to meet people from different countries, to see how they are doing, and to get some new information on the topics.

Anja: To do a survey in our organization and maybe see – where are some areas to work on?

Karolina: That would be a good start. And to find ways to promote gender equality in our programmes and activities. To keep that topic in mind and to be aware of it.

Is there anything else you want to say?

Anja: Just to put the gender equality issue on the agenda.

Karolina: And thank you to everyone who was so kind and active. Really, it was nice to talk to everyone. 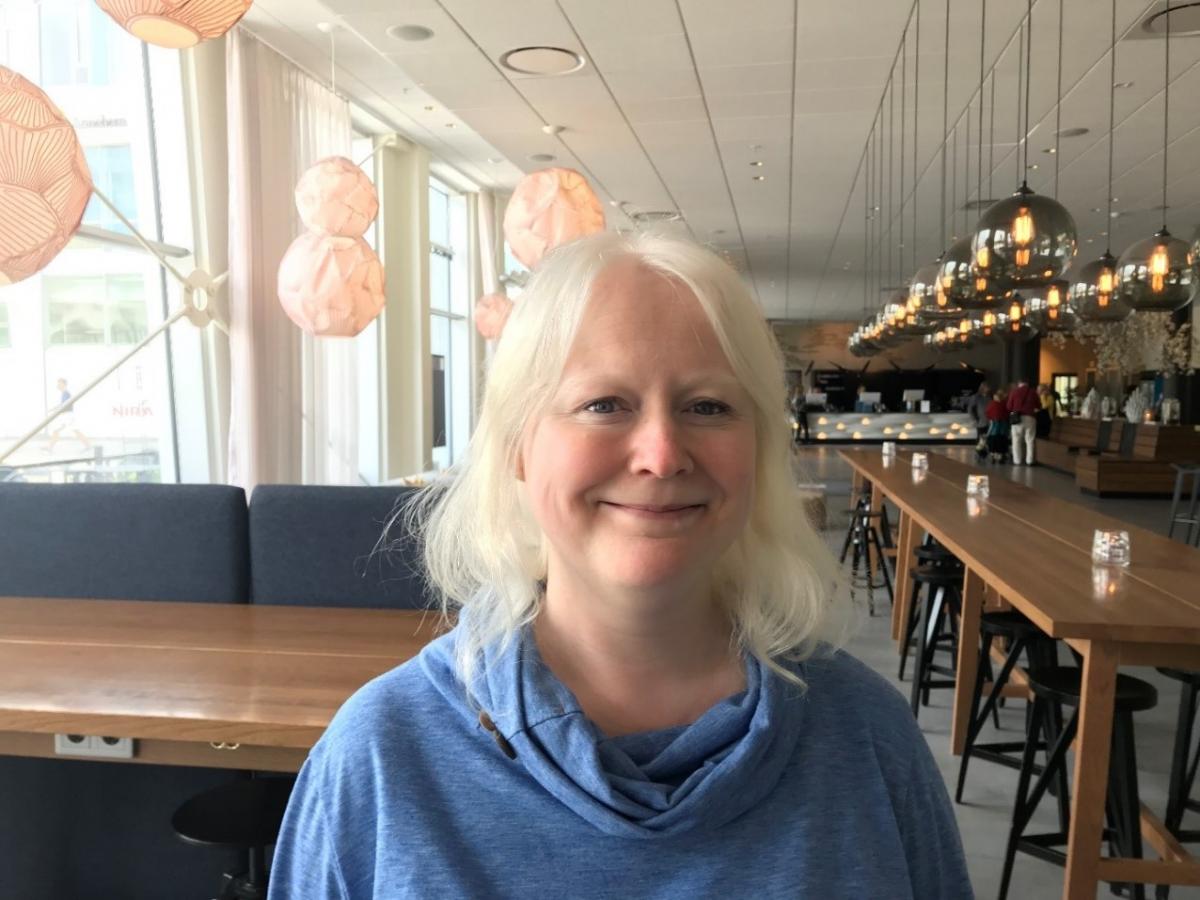 Description: Eva is facing the camera. She is wearing a blue sweater.

My expectations were to get some tools, to get more insights and to get new perspectives that we can implement in our organization and also how to continue this work. Networking and making new contacts are very important and getting new points of view.

I would say in terms of networking; my expectations were very well met. There are some amazing people here who are really involved in their own organisations and engaged in what they’re doing and they’re really inspiring. It also gave me a “vitamin shot” to continue my work back home. It has also raised some questions that I want to think about and reflect upon, for example how cultural diversity plays a role.

Well the next steps for the Norwegian organization are to debate this more. I think that we haven’t really forgotten about it [gender equality] but everything is about equality and diversity. But by putting everything together under diversity, be it gender, disability, ethnicity, you see the big picture but maybe not the details. So by debating with our “gender glasses” on, I think it’s very important so we don’t leave anything behind. During the conference I thought, “we debated this in Norway a couple of years ago, and what happened to it?” So we need to raise these topics again and again and again, because if we don’t, they will never evolve and that’s important.

Is there anything else you would like to add?

I would like to add that these types of meetings and conferences are really, really important because you have these “detail glasses” on. So that you create awareness and you get to talk to others who also have this awareness but maybe a different perspective. And that’s about evolving, so that topics can continually evolve. So please keep these conferences going! 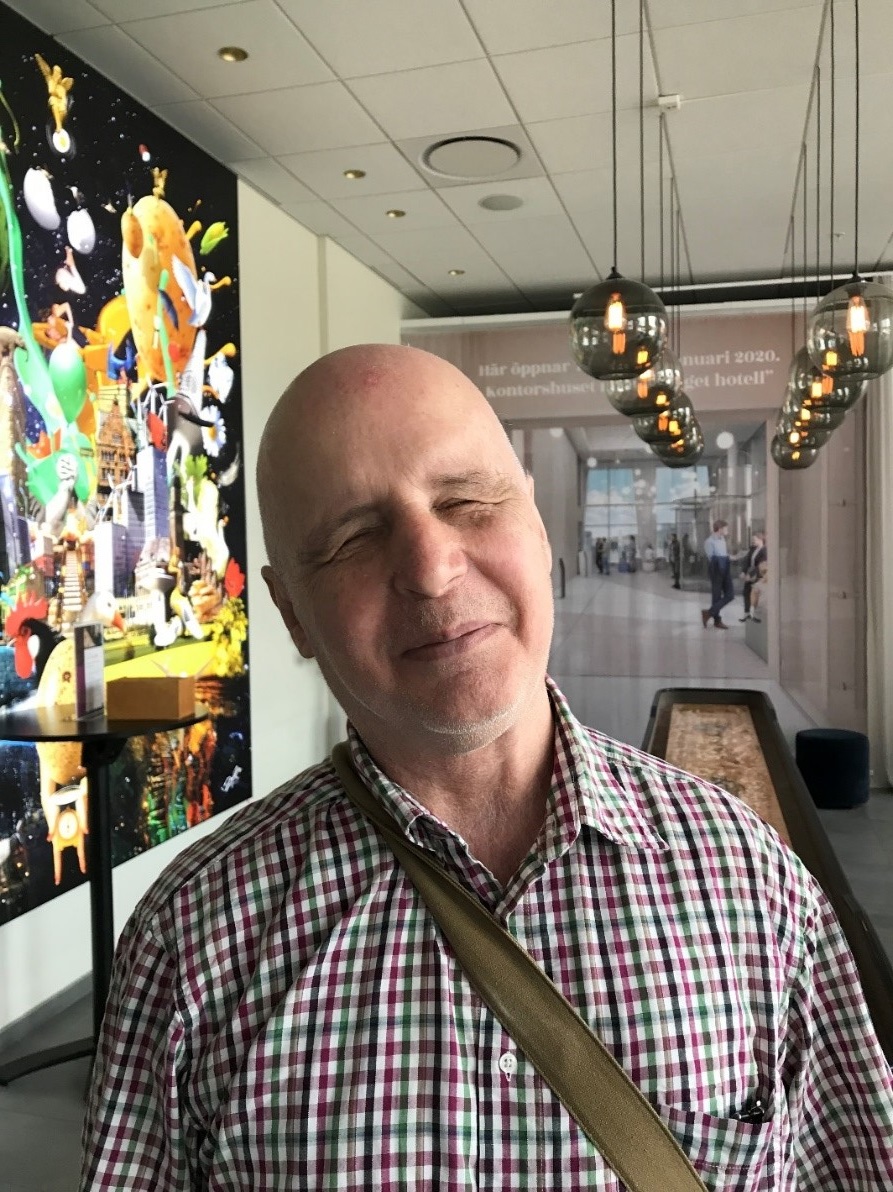 Description: Rudolf is facing the camera. He is wearing a white, red and green checked shirt.

I have been involved in the movement of the blind for the past forty years, so my expectations are reasonable enough to know we are working with steps rather than leaps and bounds. The conference has prepared a declaration which is appropriate, the conference is the result of the work of a special group that met in Vienna. So I believe that, in my country, the issue of women’s representation, even though it is not fully implemented, it’s quite reasonably implemented. That is something that of course applies to more countries. But there’s not such a principle problem or challenge in this respect in my country, I believe. Blind women are not dissatisfied with their position in the society.

What did you think about the conference?

The conference was as a conference should be: full of discussions, full of interesting information, full of inspiring information. The most significant were examples of good practice in individual countries and the comparison of the Sustainable Development Goals (SDGs) and the Convention on the Rights of People with Disabilities (CRPD). It was very important because there you can see the analysis, what has been achieved and what has not been achieved all over the world, globally.

Is there anything else you want to add?

I believe that maybe the problems of women’s representation may not be highest on the agenda. More pressing problems may come concerning both sexes, in terms of education, employment and social security because economic growth may slow. In that case, these problems may be more on the agenda. 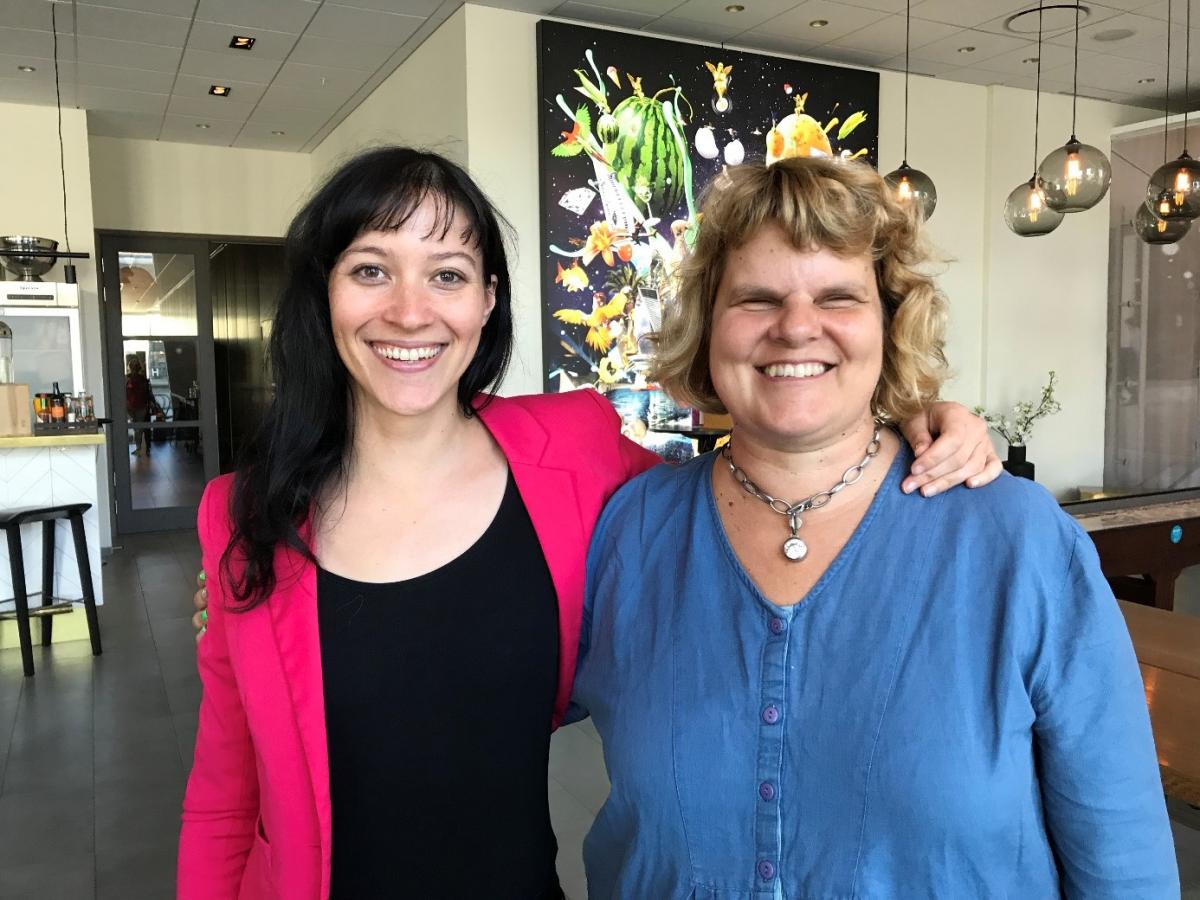