As Europe Day celebrates a more democratic, open and inclusive Europe, it served as a great opportunity for visual impairment organisations across Europe to open a debate with decision makers to promote the rights of blind and partially sighted citizens. On May 9, panel discussions in France, Germany, Lithuania, Montenegro, Portugal, Slovakia, Spain, Sweden and the Netherlands were organised both in-person and online on the topic of political participation – some of which were held at the Parliament, which increased the visibility and political significance of the event and gathered attention from the media.

This topic remains more relevant than ever before, as most European countries still face obstacles in realising the right to public and political life for all of its citizens, including the way voting rights are implemented and updated, as well as societal prejudice and lack of inclusion due to which people with disabilities are rarely members of political parties and candidates on the electoral list. Coincidently, the discussions held during Europe Day preceded upcoming elections in some countries, which emphasised the importance of accessible voting materials and the provision of electoral information in accessible formats.

The panel discussions gathered visually impaired people interested or already active in politics, Members of Parliament, Electoral Commissions, Ministries, Ombudsmen, youth organisations, disability organisations, as well as visual impairment organisations responsible for the provision of accessible electoral material. The discussions sparked an interesting debate, where topics ranged from how to increase the number of visually impaired people in politics, to how to improve the voting process.

Blind and partially sighted politicians shared their experiences in being a candidate in elections and active in politics, with the objective to advise political parties on how they can increase their accessibility and be more inclusive. The accessibility of electoral material, such as the voting ballot, election posters, programs of the political parties as well as internet and QR code voting were also discussed. One organisation focused on political participation of young people, especially those with fewer opportunities, so they can acquire knowledge and skills and become active and engaged citizens. Furthermore, some took the discussions as an opportunity to present the PARVIS awareness-raising video “A day in life of a visually impaired person”, which highlights obstacles including ones related to political participation, and offers solutions on how to overcome them.

All participating countries expressed the value of conducting the activity in the scope of the PARVIS project, which gave legitimacy to the event, as it enabled to show that organisations around Europe work towards the same and important cause. Furthermore, organising the decentralised event as part of a European project provided more visibility towards it, which allowed to reach decision makers and the media more quickly and directly. 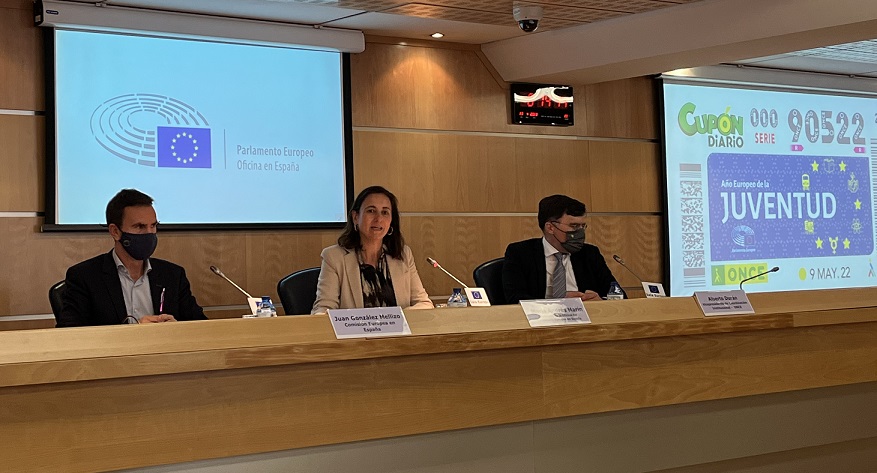 The debate in Spain

A joint social media action on the same topic was also implemented on the day of the event by the countries involved in the PARVIS project, with additional participation from Austria and Estonia. The joint social media action consisted of posts including key messages and demands, as well as the PARVIS awareness-raising short video on political participation.

The follow-up to the successful event at the national level included sharing the panel discussion outcomes through press releases, producing a position paper (Germany), as well as disseminating the panel discussions through national podcasts onto a wider audience to support awareness-raising and advocacy. All national participating organisations set themselves a goal to continue dialogue with political parties on the importance of the right to political participation, secret voting, accessibility of polling stations and sharing of information in accessible formats. In addition, some countries followed up the discussions with practical next steps such as testing out QR-code voting to guarantee the right to vote for people with disabilities, and producing guidelines on how to improve inclusion of blind and partially sighted people in politics. 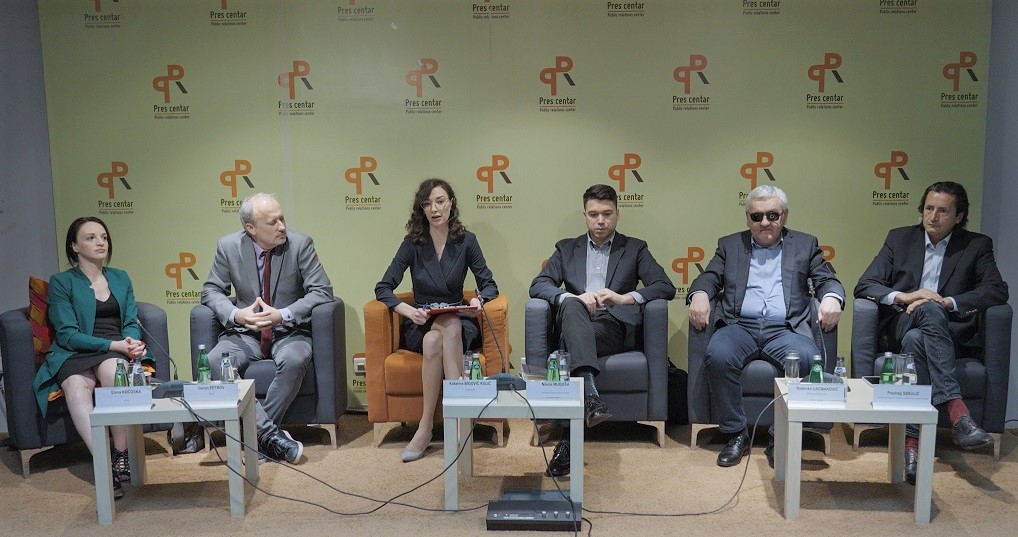 The panel discussion in Montenegro

If you are interested in learning more on how to improve political participation of blind and partially sighted people across Europe, we invite you to listen to our newest episode of the Rights-reporting podcast on political participation (in English) and read the 2018 AVA report on accessible voting, available in different languages.